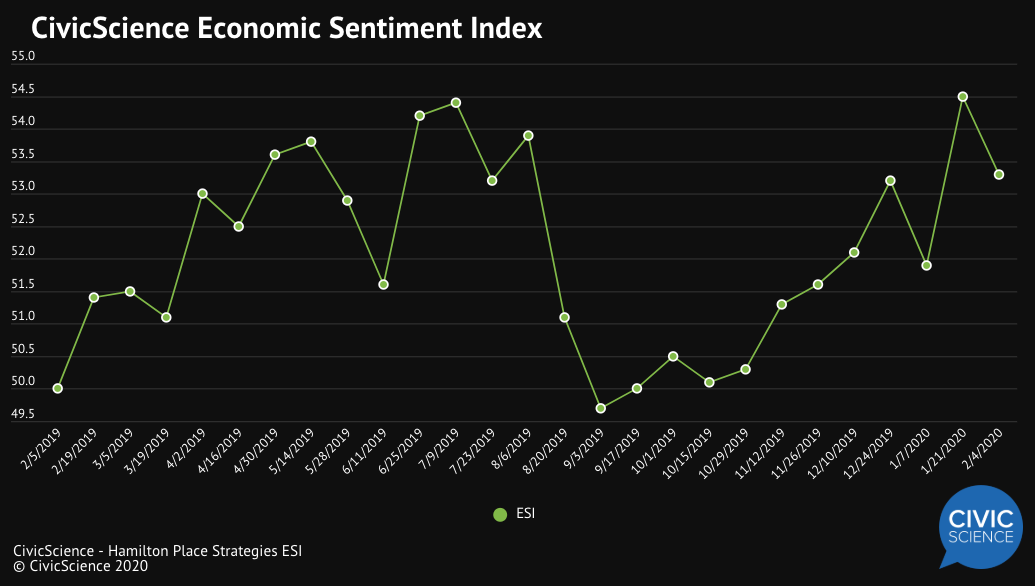 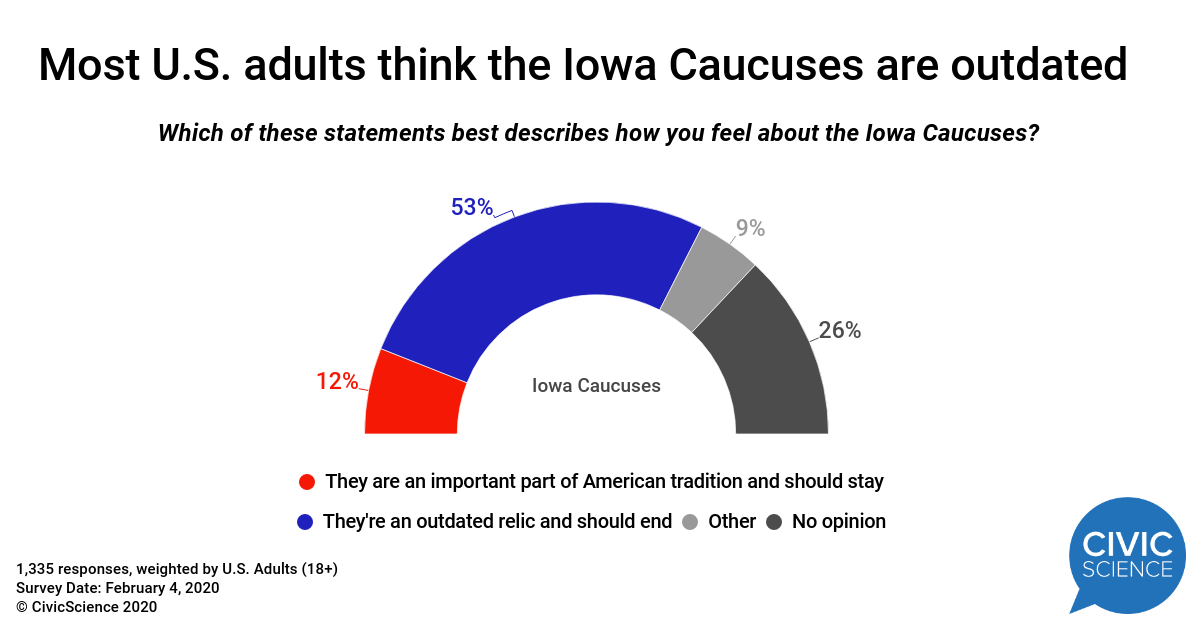 Roughly 10% of U.S. Adults Would Rather Contract COVID Sooner Rather Than Later

Pizza Hut Is King of the Chain Pizza Wars, but Domino’s Is a Runaway Pick for Gen Z

About 10% of U.S. Adults Have Tried Playing Wordle, But Not Everyone L-O-V-E-S It

Few Americans Wear N95 or KN95 Masks, Purchasing Issues May Be To Blame

WSJ: Nike and Adidas Are Dipping Toes Into the NFT

Forbes: Three Effective Strategies To Improve Your Work-Life Happiness In

Forbes: Cashing In On Cryptocurrency And NFTs: Buyer Beware