Pumpkin carving, haunted houses, trick-or-treating, costume parties, candy, and scary movies are in the air as Halloween approaches. Today, we are sharing with you people’s traditions, decorating intent and costume plans for the holiday. It may not surprise you that people like to dress up for Halloween, but you may find it interesting that people in the Northeast are more likely to favor trick-or-treating than those in the West. Or that people in the South are more likely to say their favorite Halloween movie is Friday the 13th.

Who is planning to decorate their house?: 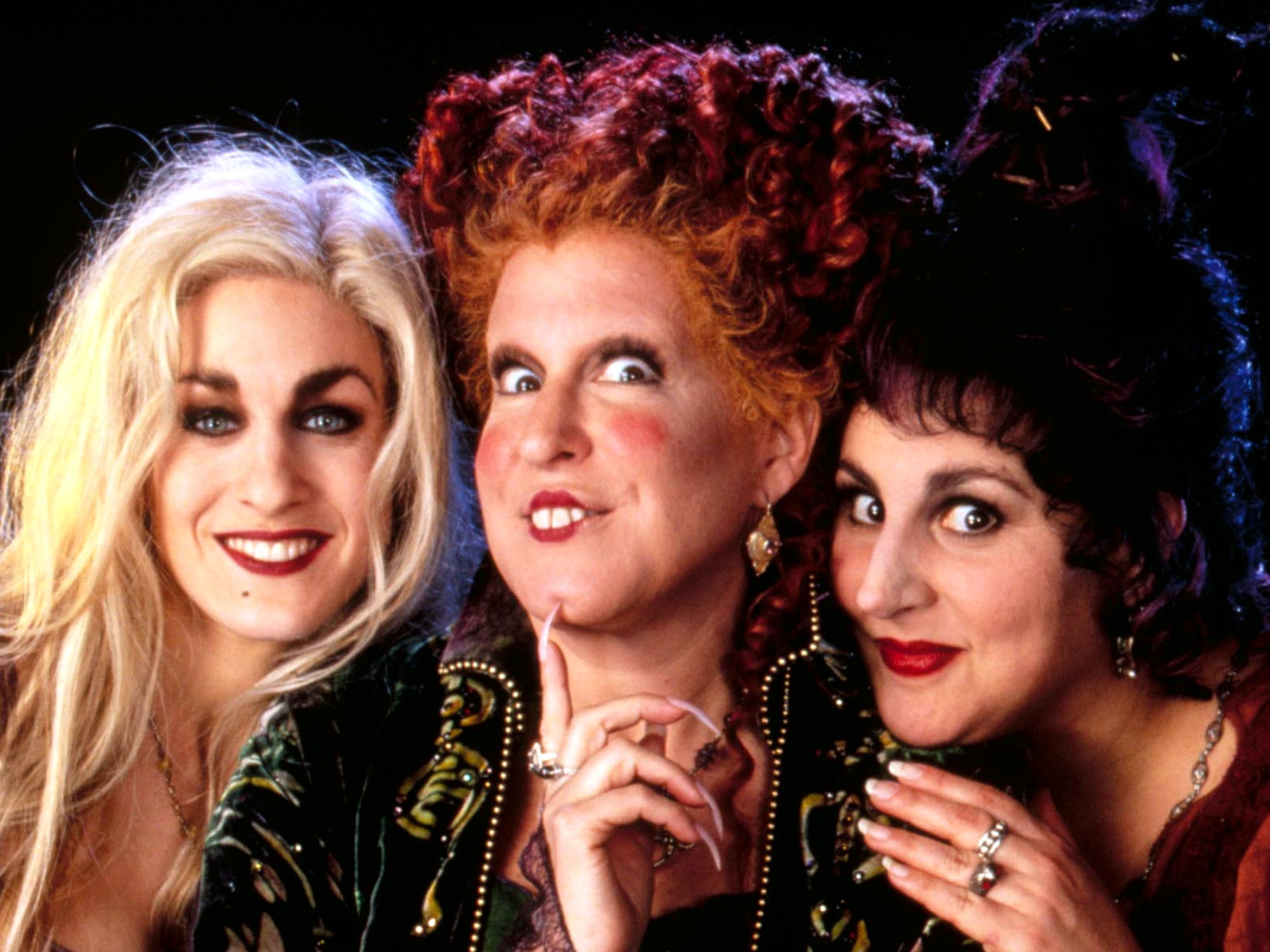 What’s Halloween without watching scary movies? This question was a close race, but with 19% of the vote, people’s favorite Halloween / scary movie is Hocus Pocus, followed by The Shining, then Halloween. Here are a few quick facts about some movie watchers:

Next, we looked at who will be dressing up:

Although it’s the most popular tradition, not many people are planning to be in costume on Halloween. At least 18% of US adults will be dressing up. People are going to get creative this year and make their own Halloween costume rather than buy one. But costume stores still have some time to market to the persuadable. Below is a rundown of the persuadable shopper (or those who answered “I’m not sure”):

So who’s getting a pillow case full of candy?