What Do Americans Believe About the Effects of the Minimum Wage? 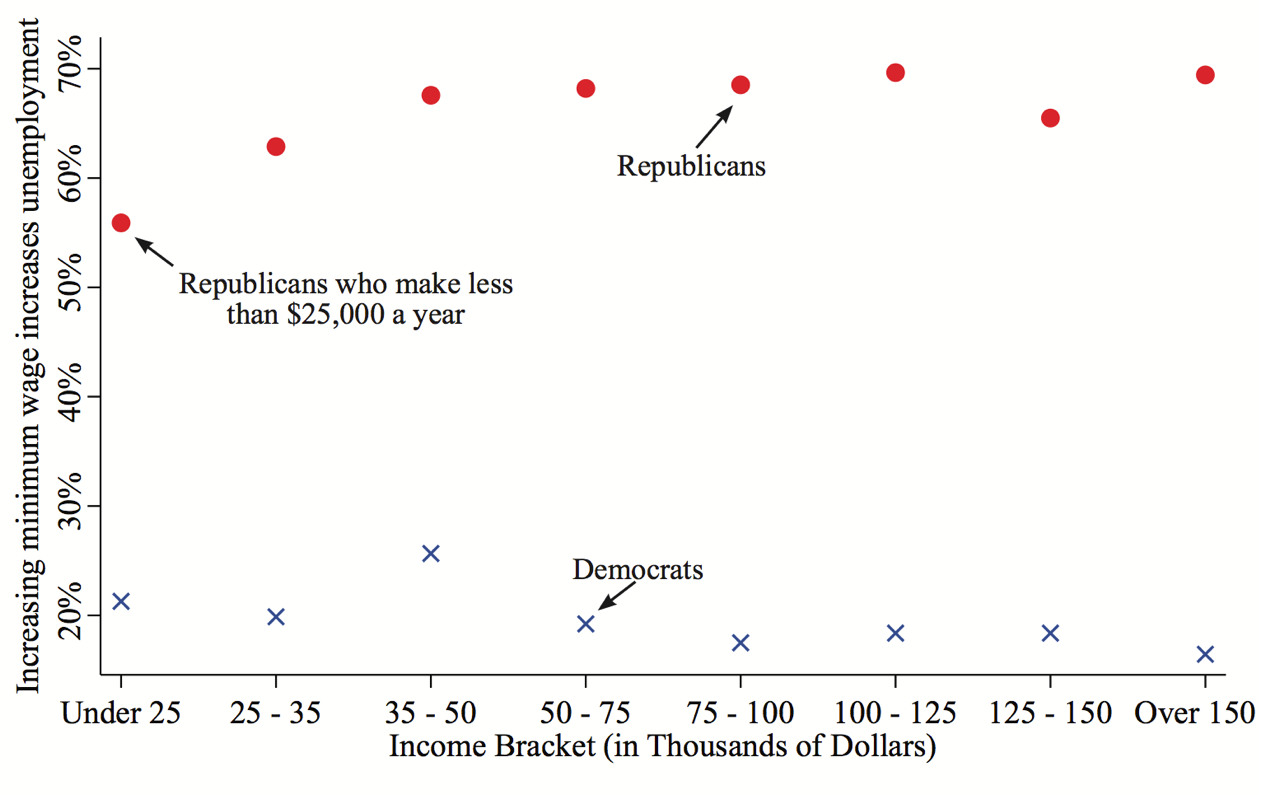